A Dramatic Oratorio (1921) by Arthur Honegger

and chamber works of Francis Poulenc 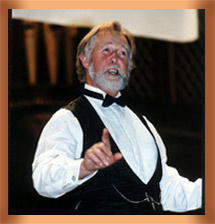 Reserve a Seat (to be assured seating)

Her voice described by critics as resplendent, sweet-toned, brilliant, impressive, glorious and outstanding, soprano Amanda Boyd-Grout has been hailed by critics as one of Britain’s rising stars. Boyd-Grout trained at the Guildhall School of Music and Drama and at the National Opera Studio in London where she was coached and mentored by Elizabeth Vaughan and Dame Janet Baker. ​Known for her work in contemporary music, Amanda has appeared as Maeve in the world premiere of Deirdre Gribbin’s Hey! Persephone for the Almeida and Aldeburgh Festivals, as Duende in the world premiere of Simon Holt’s A Nightingale’s To Blame for Opera North UK, and in Edward Barnes’ one-woman opera The Vagabond Queen for Hudson Chamber Opera. As a solo concert artist Amanda has sung under the batons of Sir Simon Rattle and Sir David Willcocks. In addition to gracing the operatic stage, Amanda played the title role in the film Lucia (based on Sir Walter Scott’s The Bride of Lammermoor and Donizetti’s Lucia di Lammermoor). She also headlined for the band, The Art of Noise, in a USA tour, singing fragmented Debussy songs. www.amandaboyd.com 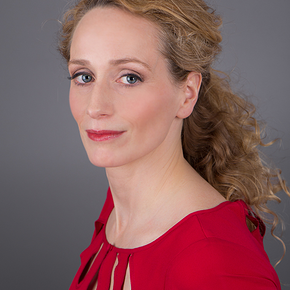 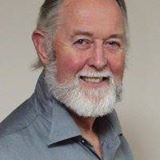 Benjamin Luxon was one of Britain’s major international singers between 1970 and 1990. His career began as a member of the English Opera Group, the company formed by Benjamin Britten for the performance of his own and other contemporary operas. He quickly became one of Britten’s key singers culminating with Britten composing the role of “Owen Wyngrave” (his television opera) specifically for Luxon’s voice. He sang with most of the world’s leading orchestras, conductors and opera companies and made over 100 recordings. In 1990 he suffered severe hearing loss which ended his singing career though he continued with directing and master classes. For the last 15 years he has lived in the Berkshires, working in the spoken word, including poetry and acting. He has acted with Walking the Dog Theater in Hudson (King Lear, Hamlet and Under Milk Wood) and with Shakespeare & Company (Cindy Bella) and performed Stravinsky’s Soldiers Tale with Close Encounters with Music in Great Barrington.

Vicki Smith (alto) began formal voice studies five years ago with Amanda Boyd-Grout. An active choral singer since college, and a member and manager of the first Tanglewood Festival Chorus in 1970, Ms. Smith has appeared with Concerts in the Village on various occasions, as well as in area churches and in recital. She has performed works of Handel, Haydn, Mozart, Lili and Nadia Boulanger, Gaubert, Chausson, Bizet, Spohr, Messaien, J.S. Bach and many others. She was the soprano soloist for the American premiere of the J.C Bach Miserere in 2013, and appeared as Second Woman in Purcell’s Dido & Aeneas in 2014 in Kinderhook and at PS21 in Chatham. 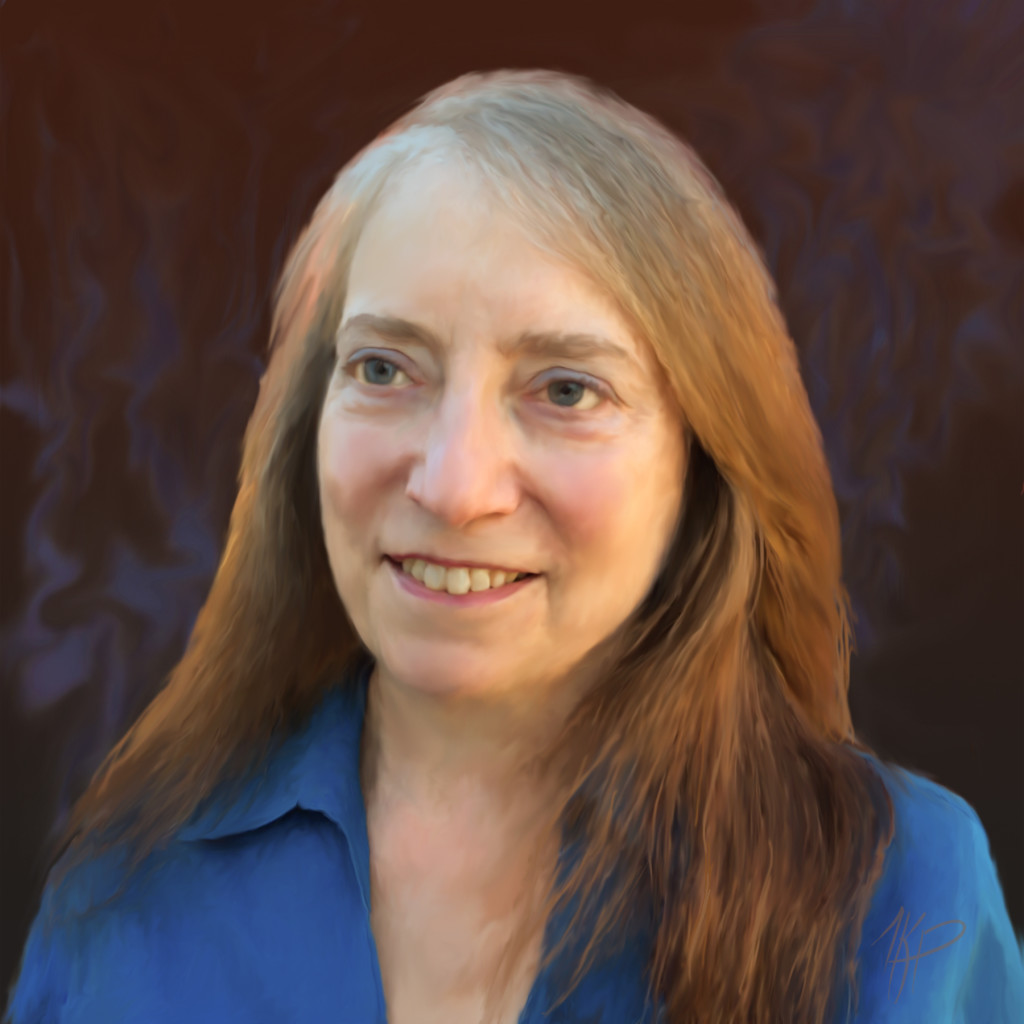 David Rudnick performs with Albany Pro Musica and is the tenor soloist at St. Paul’s Episcopal Church in Albany.  He is a graduate of The College of Saint Rose where he studied voice under Dr. Susan Harwood. 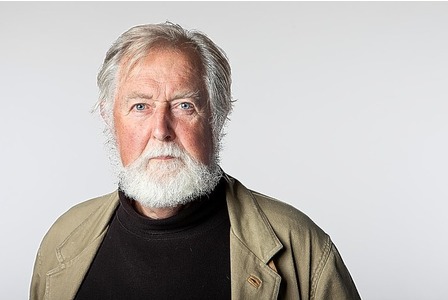 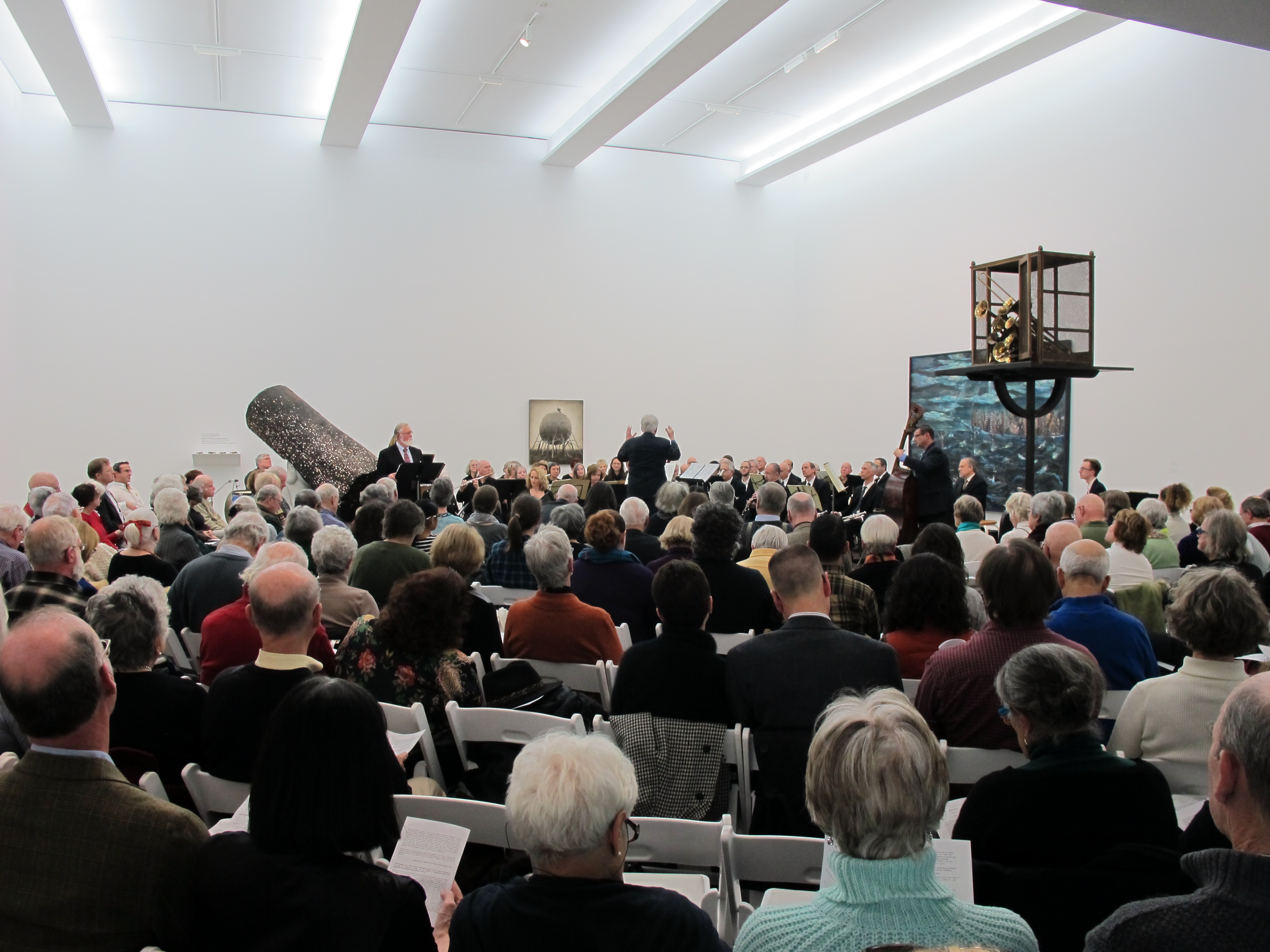 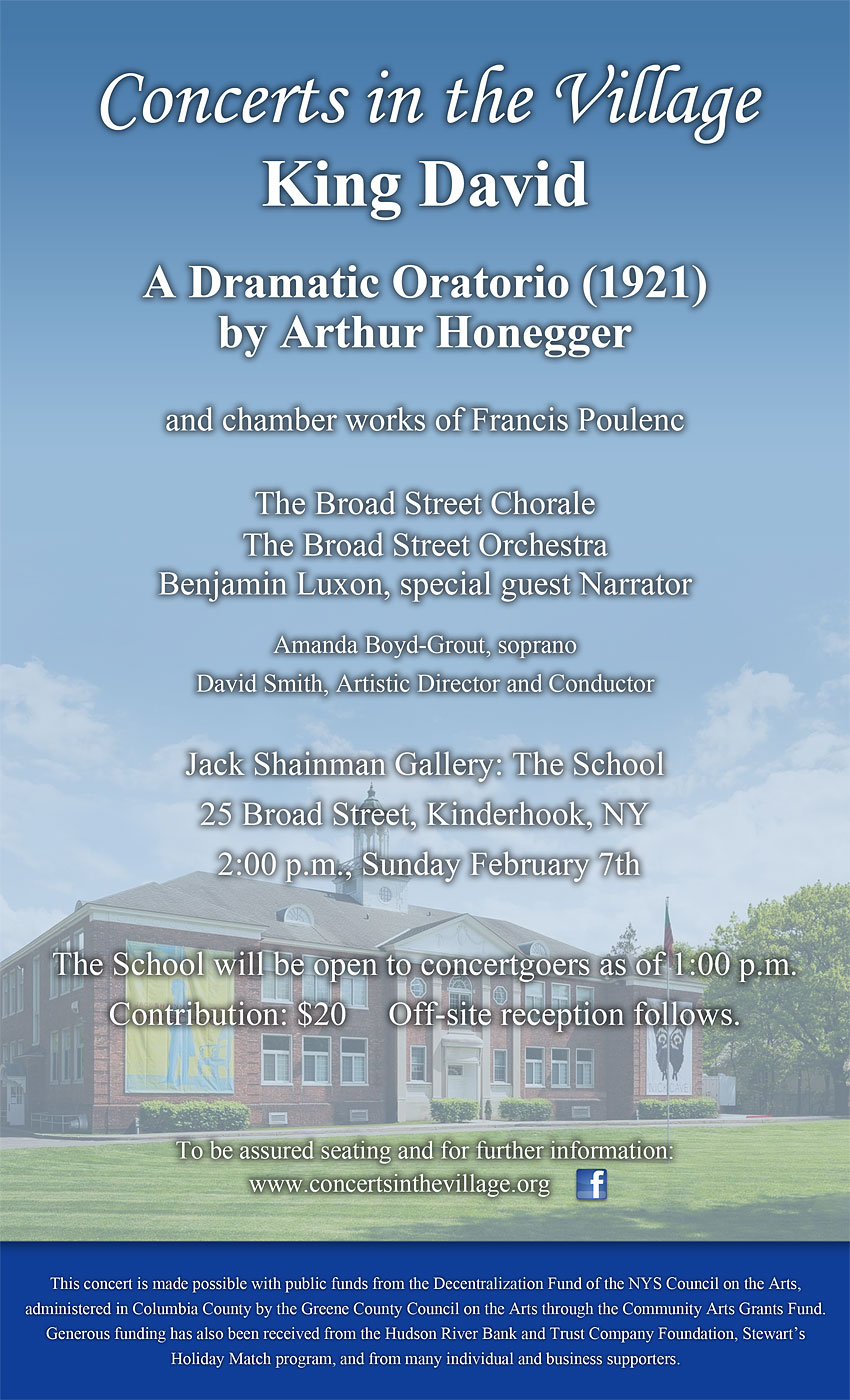 Concerts in the Village (CITV) continues its sixth season at 2:00 p.m. on Sunday, February 7th with Arthur Honegger’s powerful oratorio King David, in its original 1921 orchestration. The concert will be held at the Jack Shainman Gallery: The School, in the Village of Kinderhook. The School is one of the region’s newest and most interesting architectural transformations, and is fast becoming an international destination for art lovers. Led by David Smith, CITV’s Artistic Director and Conductor, this dramatic work will feature over 50 performers, including the Broad Street Chorale, the Broad Street Orchestra, soprano Amanda Boyd-Grout, mezzo soprano Vicki Smith, tenor David Rudnick, speaker Wendy Spielmann, and as Narrator, Benjamin Luxon. CITV is honored that Luxon will be delivering the moving narration of King David. Well known as a speaker and actor, Luxon’s distinguished earlier career as a singer earned him accolades all over the world. His memorable baritone voice was heard in a wide range of operatic, orchestral and recital repertoire. Luxon performed in nearly every major opera house, in addition to frequent appearances with the world’s great orchestras, including the Boston Symphony. “I cannot imagine a more compelling voice to narrate King David – rich, direct, beautifully modulated, in a word unforgettable.” says Smith. “That Benjamin Luxon will be with us is truly special.” King David recounts in the most colorful musical terms the life of David, including his time as a shepherd, victories in battle, rise to power, pursuit of another’s man’s wife, painful distress at his son’s death, disregard of God, and moving end of life. For Smith “This story has it all and Honegger’s music – somehow created in a mere two months! – spares no emotion. King David is justly popular.” In addition to the Honegger oratorio, the program includes chamber works of his fellow composer Francis Poulenc, performed by flutist Elizabeth Chinery and pianists Noah Palmer and David Smith. This will be CITV’s 17th performance since in founding in 2010. As the late critic John Paul Keeler has written: “Concerts in the Village is fast becoming a major musical treasure.” Contribution of $ 20 includes an off-site reception immediately following. The Jack Shainman Gallery: The School is at 25 Broad Street (US Route 9) in the Village of Kinderhook.
This concert is made possible with public funds from the Decentralization Program of the NYS Council on the Arts, administered in Columbia County by the Greene County Council on the Arts through the Community Arts Grants Fund. Generous funding has also been received from Hudson River Bank & Trust Company Foundation, Stewart’s Holiday Match program, and from many individual and business supporters.