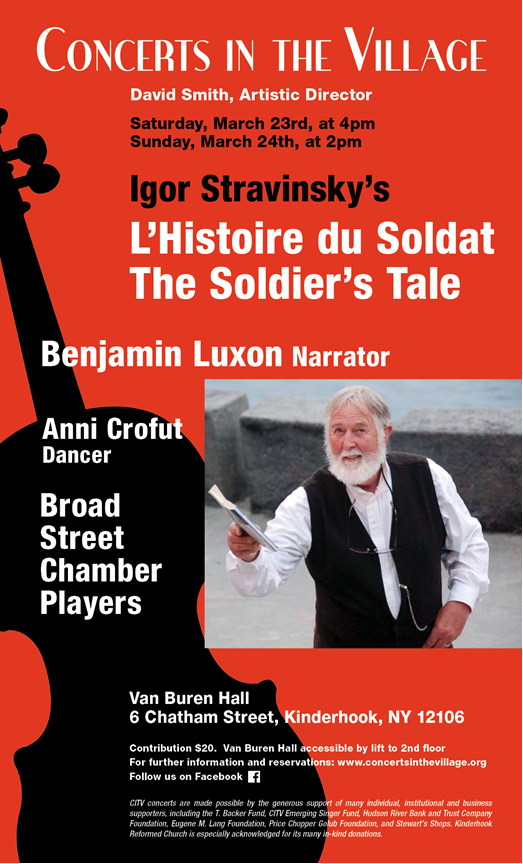 Benjamin Luxon, one of Great Britain’s major international singers, appeared world-wide as a recital, concert and opera singer of striking musical and dramatic versatility. Luxon began as a member of the English Opera Group, and quickly became one of its key singers, culminating with Benjamin Britten’s composition of the operatic role “Owen Wyngrave” specifically for Luxon’s voice. Then came many years as a regular artist at Covent Garden and at Glyndebourne, as well as opera houses in Amsterdam, Paris, Brussels, Frankfurt, Prague, New York, Vienna, Milan, and elsewhere.

Luxon worked with most of the world’s major conductors and orchestras and made well over 100 recordings, from Early Music to Contemporary, including art songs, musicals, Victorian ballads and music hall songs, as well as his notable folk singing partnership with banjo player Bill Crofut. His work has always been graced with high musicality, honesty and very fine acting ability. In 1986 he was made a Commander of the British Empire (CBE) for his service to British Music. Although retired from singing, Luxon continues to conduct master classes, direct opera, and perform and record the spoken word. David Smith comments, “To work on The Soldier’s Tale with Ben is to work with a legend, with passion, energy, personality and complete understanding brilliantly combined. And the generous spirit of this man seems indelible. Our audiences will not forget their experience.”

Anni Crofut, dancer in The Soldier’s Tale, has had an extraordinarily creative and eclectic life as a writer, designer and dancer. She divides her time between the Berkshires and Bali. A key to her artistry may be found in this statement: “I find great pleasure and solace in the act of looking at patterns in nature: on leaves, shells, flowers, the ridges and arcs of canyon walls, ripples on water, dunes and snow. Nature distills the complex mechanisms of life into visually simple forms, and it is this simplicity that moves me. Movement is, for me, the life force of design. Nothing in nature is static.” This fundamental philosophy motivates Ms. Crofut’s contribution to The Soldier’s Tale.