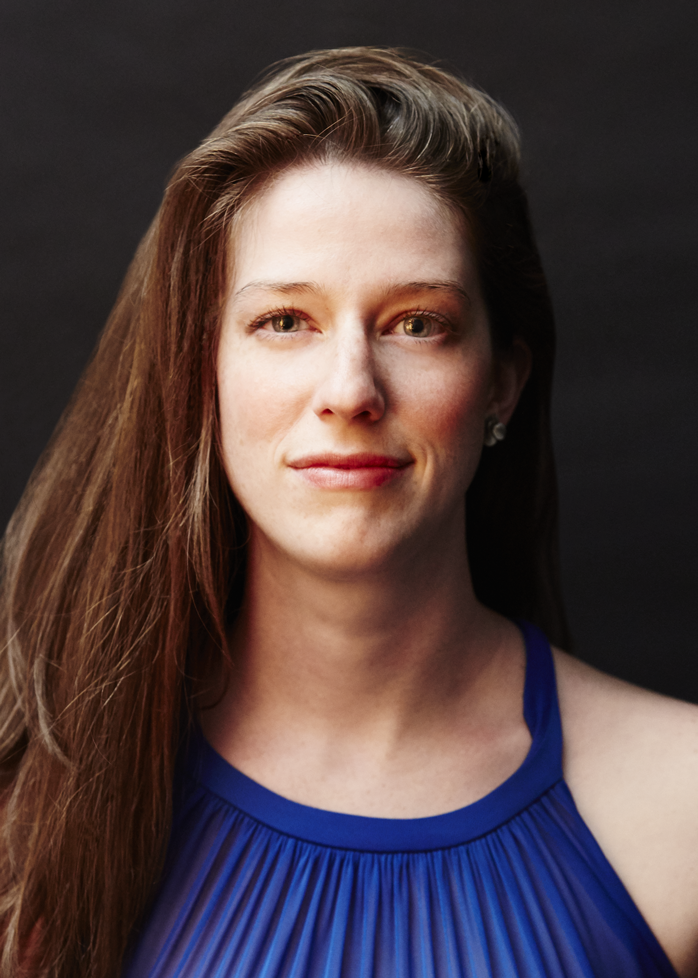 Kameryn is a graduate of the Bard College Conservatory of Music’s Vocal Arts Program, a two-year degree program culminating in a Master of Music degree in Vocal Performance. American soprano Dawn Upshaw and pianist Kayo Iwama, both of whom Kameryn worked with closely, lead the program. She received her undergraduate training at Louisiana College.

Kameryn has performed several lead roles, including Despina in Cosi fan tutte, Pamina in Die Zauberflöte, the maid in the world premier of Four Sisters, an opera in one act by composer Elena Langer, Lucy in The Telephone, and Laetitia in The Old Maid and the Thief. She has also performed the role of Frasquita in Carmen with the Rapides Symphony Orchestra and Belinda in Dido and Aeneas in Kinderhook, NY.

Her passion for art song has made her an avid recitalist. Outside of music, she loves to cook and explore the world around her. She has a passion for helping those in need and has traveled around the world sharing her gifts.

David Smith, CITV’s Artistic Director and conductor, notes that “this special concert marks the re-introduction of an acoustically ideal, but long-neglected performing space. I believe listeners will share my enthusiasm for it. In a region with very few mid-size venues suitable for the performance of classical music, I believe this to be a real find. And with it CITV will enjoy three fine, but different venues within a few blocks of one another in the charming historic village of Kinderhook.”

The all-professional Broad Street Orchestra will open the October 29th program with one of J. S. Bach’s best known works, the colorful Brandenburg Concerto No. 1, in its first version. This justly popular baroque gem is a feast of instrumental virtuosity. Handel’s darker, richly-textured Concerto Grosso in e minor, op. 6/3 follows. Composed at the height of the great English composer’s remarkable career, this work for strings is a brilliant example of his remarkably prodigious imagination. Concluding the first part of the program is an elegant late baroque/early classical work by one of J. S. Bach’s several talented sons, Johann Christoph Friedrich Bach. His Sinfonia in d minor is a perfectly balanced bridge to what follows.

After intermission the program moves to the classical period, with two concert arias by Mozart. These dramatic, opera-like works were written for several famous singers known to the composer, likely including his wife and sister-in-law. Not surprisingly they are demanding and virtuosic. Ready to meet the challenge will be soprano Kameryn Lueng, a recent graduate of the Bard Graduate Vocal Program and the New England Conservatory. Now based in New York City, Ms. Lueng previously appeared with CITV as Belinda in the opera Dido and Aeneas.

The October 29th concert concludes with Haydn’s early Symphony No. 22 (“The Philosopher”). Colorfully, in fact uniquely scored for pairs of English horns and French horns, this relatively brief masterpiece is a perfect example of the composer’s spirited orchestral writing − and an ideal conclusion to the first concert of CITV’s expanded 2016-2017 season.